Pursuant to Gov. Inslee’s Proclamation 20-28, in an effort to curtail the spread of the COVID-19 virus, City Council Meetings and Work Sessions are now taking place by teleconference. Councilmembers and the public will not attend in person. Anyone wishing to provide written or verbal public comment must pre-register before noon on the day of the meeting using our Remote Public Comment form.

Read a Letter from Marysville City Council to Governor Inslee. 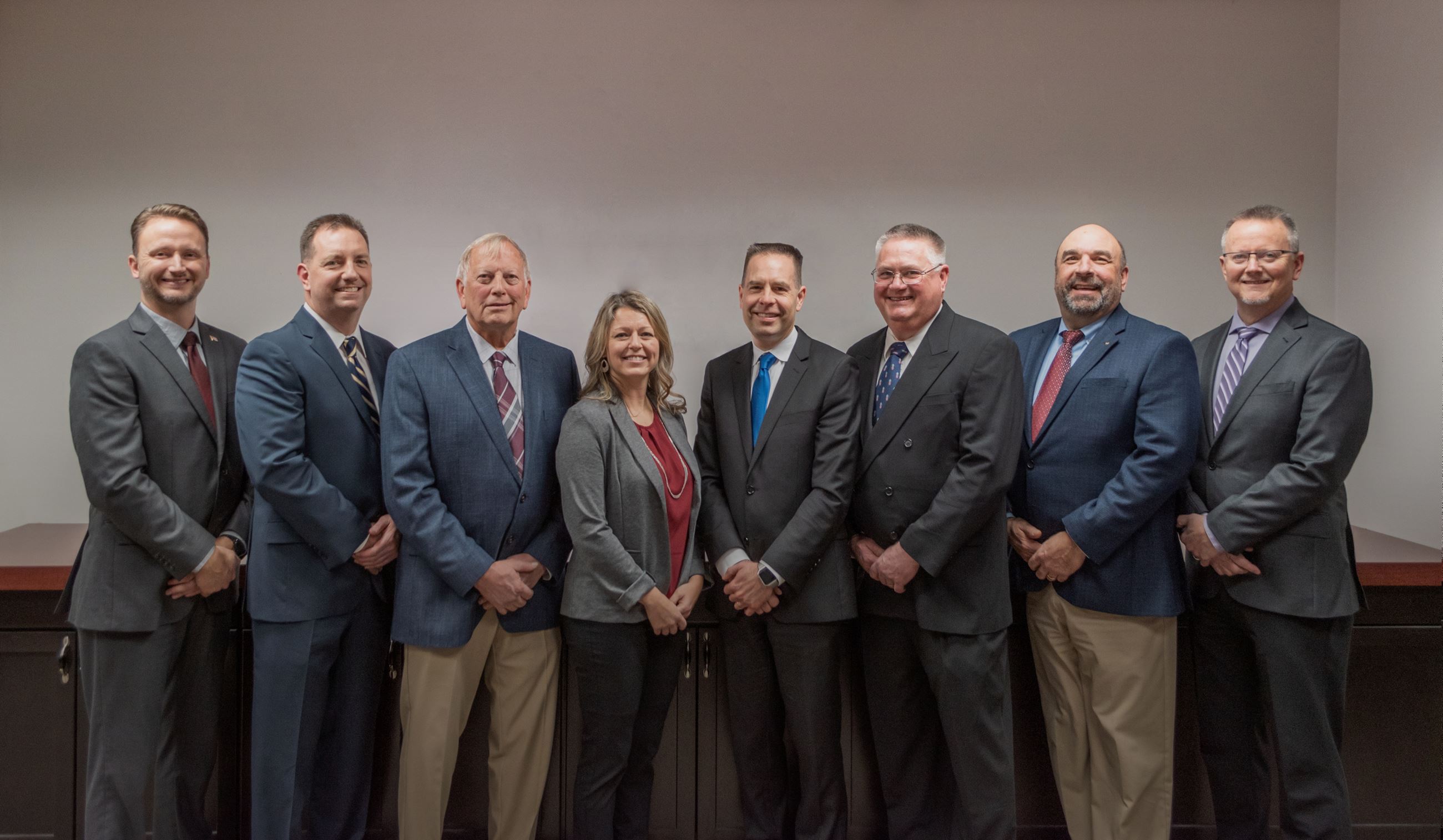 The seven-member City Council constitutes the legislative branch of city government and is the policy-making body serving on behalf of Marysville citizens. Through local and regional public forums, advisory boards, commissions and a variety of communications avenues, the council works closely with the mayor and Executive Branch of city government and other branches of government, with input from the public, to ensure that community goals and priorities are identified and pursued.

The legislative powers of City Council include: