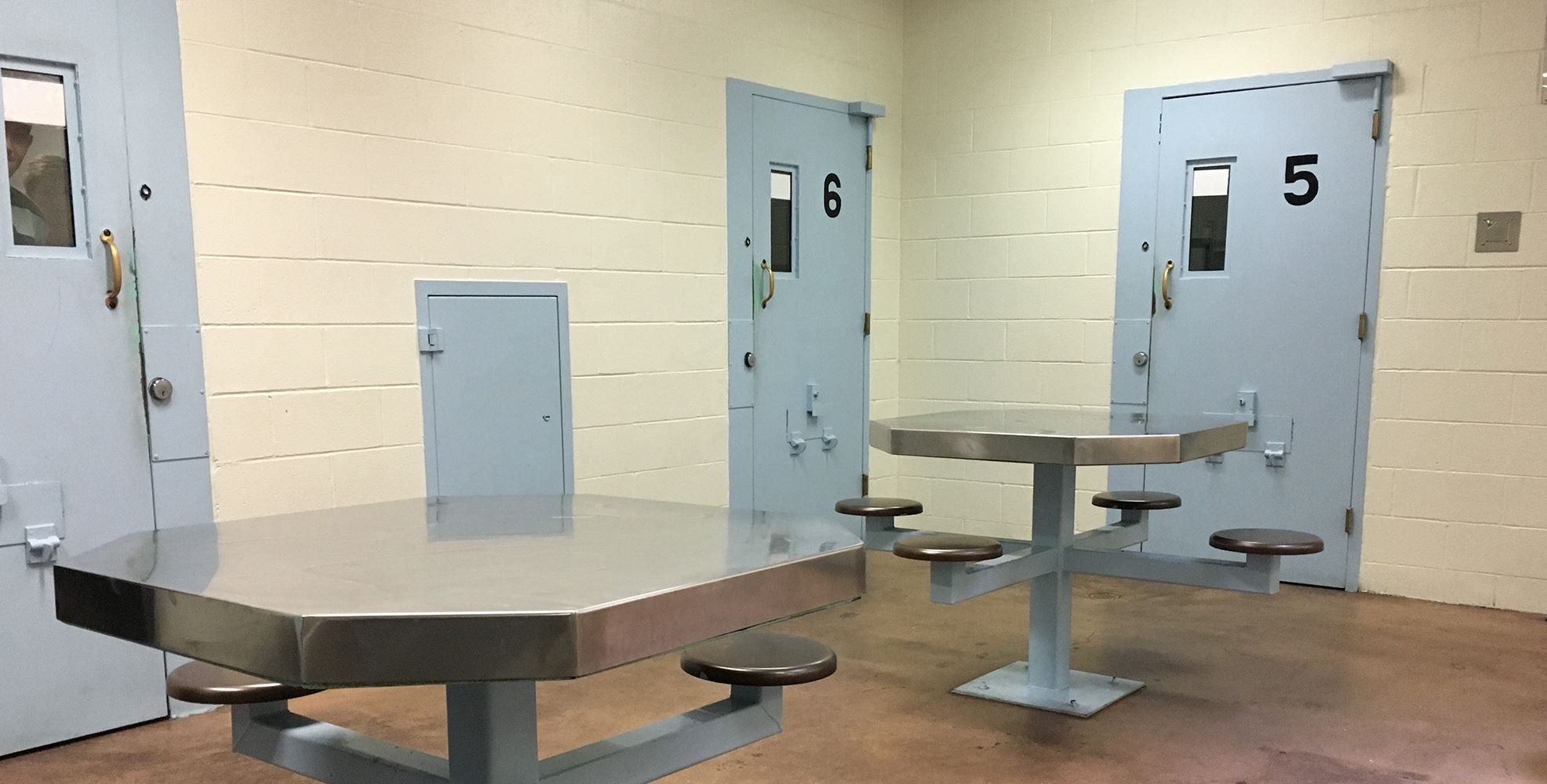 Bail is accepted 24 hours a day, seven days a week at the jail. Contact the jail by dialing 8303 on the house phone located in the Public Safety Building lobby. An after-hours entrance is available after 5 p.m. and is located on the south side of the Public Safety Building next to the main parking lot. The phone next to the door will allow you to talk with department personnel.

Bail can be posted with cash or bond when authorized by the courts. When cash is posted, it is possible that the person paying the bail will get the money back once the person that is bailed out has completed their appearances. Refunds are handled by each court at which the person must appear.

There are many bail bond companies that are authorized to write a bond at the Marysville Municipal Jail. They are listed in the yellow pages under bail bonds, or can be found with a quick online search for "Marysville bail bonds." Companies generally charge 8 to 15 percent of the bail amount. Their fee for writing the bond is not refundable.

Once the bail has been posted, it may take several hours before the person is released. This will vary depending on the day of the week, time of day and overall activity at the time bail is received.