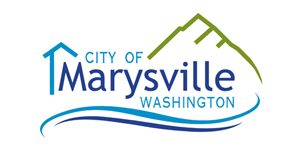 Originally built by the Independent Order of Oddfellows, the Marysville Opera House has been the site for many memorable events, from world class musicians to New York productions to grade-school talent shows.

The Opera House was an enriching addition to the simple lives of the early 1900s. During the Great Depression and later during World War II, the theatre became a center of support for the community.

Thanks to a group of local artisans, the Marysville Opera House was placed on the National Register of Historic places in 1982, citing both its architectural uniqueness and historic significance. 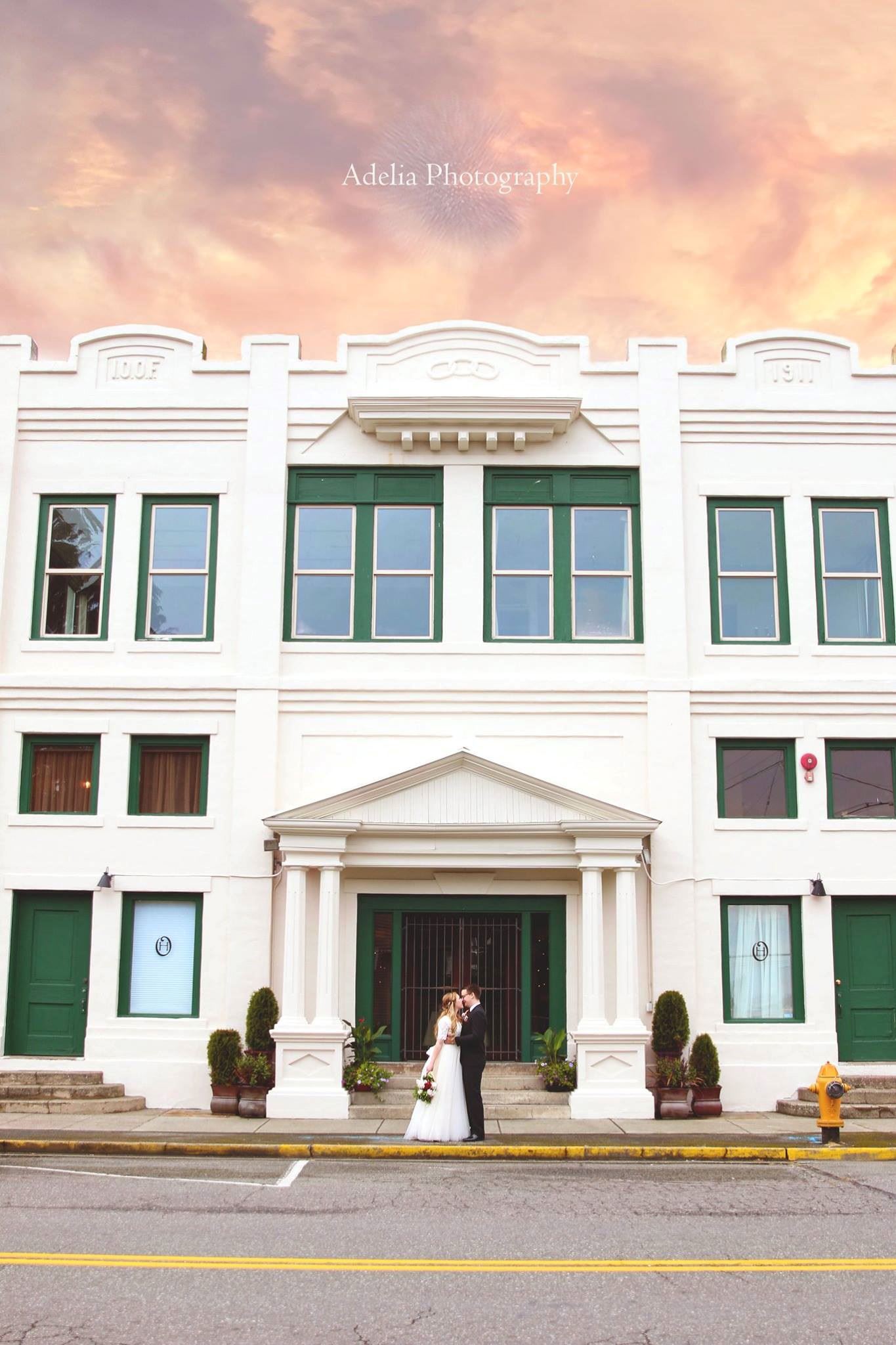