With voter approval in the April 2019 special election, the city and Fire District 12 will now move ahead together to establish the Regional Fire Authority. This fire model will ensure a stabilized funding source, increase efficiency and change the governance structure to better represent the residents served.

The new RFA will keep the Marysville Fire District name and service area. Firefighters, other staff and equipment will transfer to the new entity by October. RFA property tax collection begins in January 2020.

Why a Regional Fire Authority?

Fire and emergency medical services are some of the most important services we provide our residents. The City of Marysville and Fire District 12 are forwarding an RFA proposal to voters because:

Goals for an RFA

An RFA would meet increased demand and changing needs for services while creating a sustainable funding model for the future.

What is an RFA?

A Regional Fire Authority (RFA) is a special purpose district and independent taxing authority that provides funding for fire and emergency medical services. An RFA can be made up of cities, fire districts, or a combination of the two. There are currently 12 RFAs in Washington state, almost all in western Washington.

How would an RFA be funded?

If voters approve the RFA measure, everyone within the service area will pay the same for fire and emergency services - $1.45 per $1,000 assessed value. City residents will pay more total property taxes because the city will continue to collect taxes for other city services including law enforcement, streets, etc.

An RFA would instead create a single dedicated funding source, with money collected going directly to the RFA versus passing through other jurisdictions. The levy would go into effect in 2020. 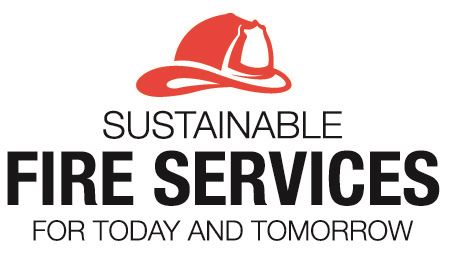