To revitalize the City’s Downtown and waterfront and establish the area as a key part of the City’s identity, while turning the area into a tourism and recreational opportunity for the Marysville Community.

More about the area

Downtown Marysville is the gateway into the city from the South along Interstate 5.  Starting at the Marysville Waterfront along the Ebey Slough, the Downtown area is visible from the freeway, accessible to numerous neighborhoods and prime with opportunity for development.  The Waterfront area is a hidden gem, waiting to be unlocked and brought to its full potential.  The City has established a Master Plan for the area, and is in the process of implementing infrastructure projects aligning with the vision for downtown. 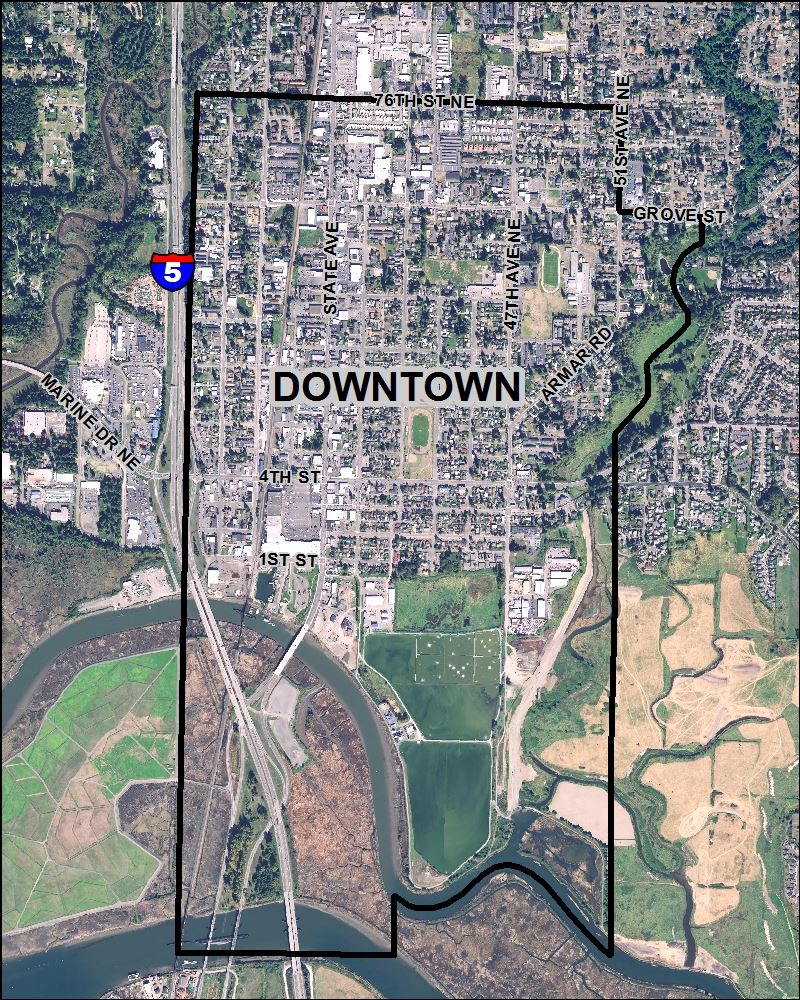