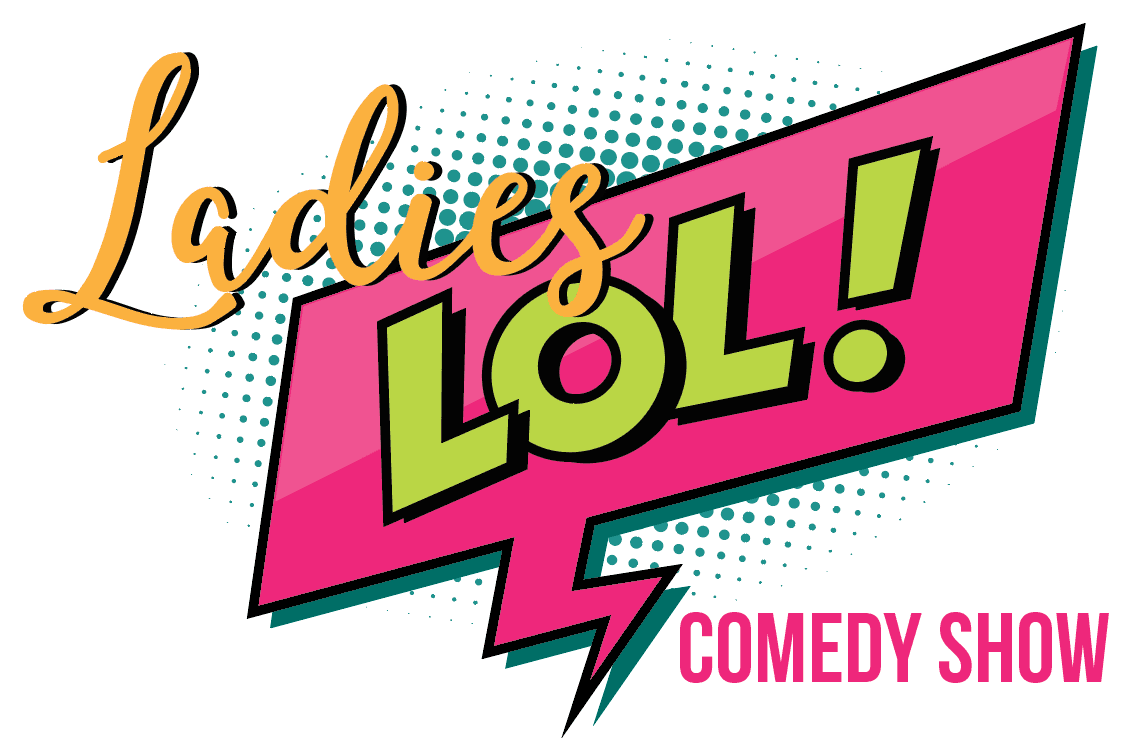 2022 Comedians and Sponsor listed below: 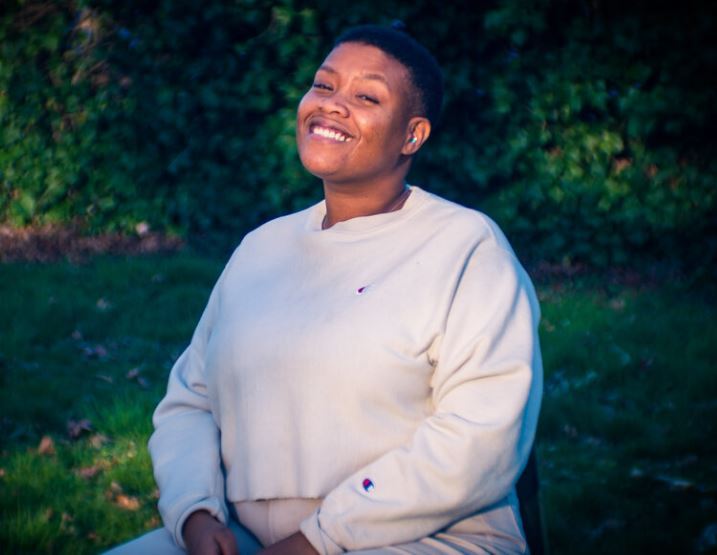 Alyssa mostly does stand up but can also be found doing acting, writing and producing. She is the host and producer for the leafly podcast, the roll-up, and the live comedy show, "is this normal"? 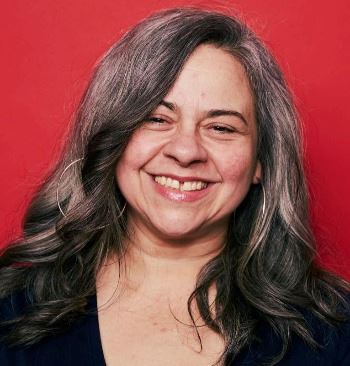 Mary Lou is an East Coast transplant happily nestled in the Pacific Northwest.  A middle aged teenager and delightfully dirty bird, Mary Lou will get you laughing til you snort with her charming and silly exaggerations of her goofy life.

As a regular opener for national headliners, this pint-sized dynamite burns down comedy clubs, bars, and locker rooms all over the country.  Mary Lou has been featured at HBO’s Women in Comedy Festival,  The Bumbershoot Music and Arts Festival and competed in the 2017 Seattle International Comedy Competition. Watch out, she’ll steal your chicken.

Enjoy a night out with your girlfriends at the Marysville Opera House, including a sweet treat and side-splitting laughs. Doors open at 6:30pm, so grab your seat and enjoy! 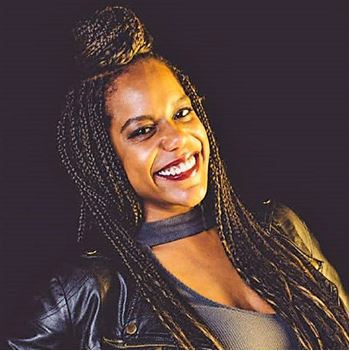 Vanessa is a comic from Oklahoma now living in Seattle. 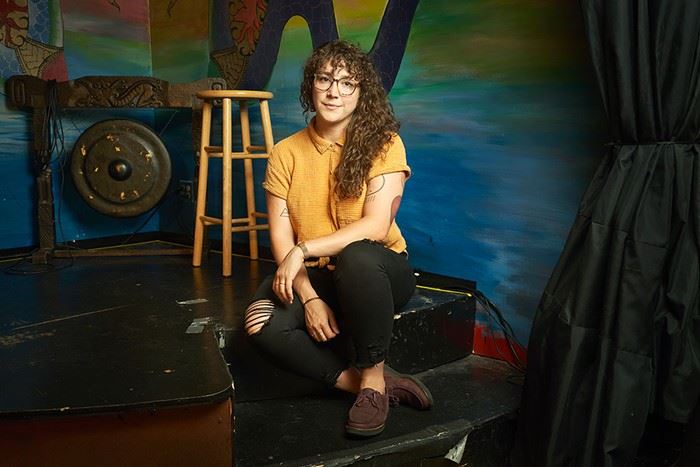 Erin has been performing stand-up since 2012 and currently features in clubs around the PNW. National touring is next on her list, following her performance at 2019s Laughing Skull Comedy Festival and on Comedy Central's "Roast Battle II.”

She's a crowd favorite at bars and breweries all over, and has been seen on NBC, in the “Seattle International Comedy Competition,” at “SheDevil NYC,” “10,000 Laughs,” and “Laugh Your Asheville Off” comedy festivals.